L’Unique Rock Gallery Basel celebrates the 30th anniversary of Nirvana’s album “Nevermind” by showing partially unreleased work, outtakes and promo shots by photographer Kirk Weddle, who shot the image of the baby floating toward a dollar bill on a fishing hook for the iconic cover.

The exhibition starts September 24th 2021. Opening hours starting Oktober 22nd:
Friday: 4pm to Midnight / Saturday: 2pm to Midnight. The gallery can be visited upon request outside the opening hours. Please contact us at: info@lunique-foundation.org 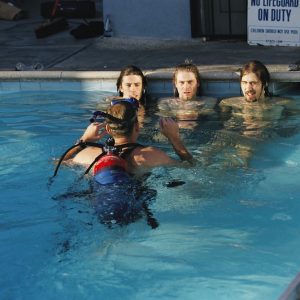 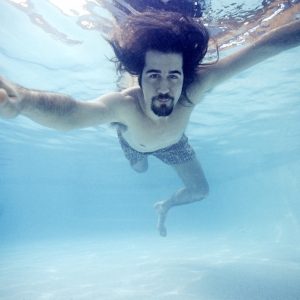 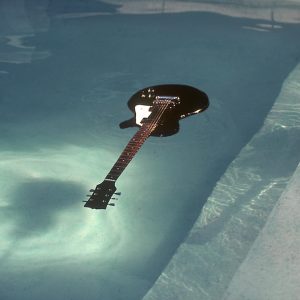 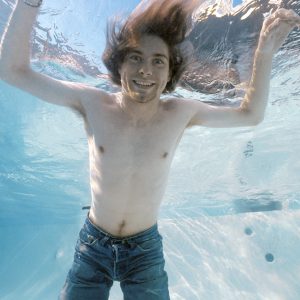 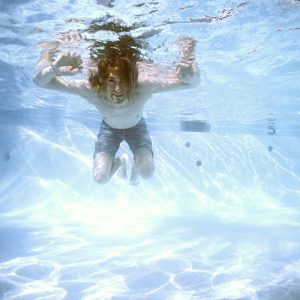 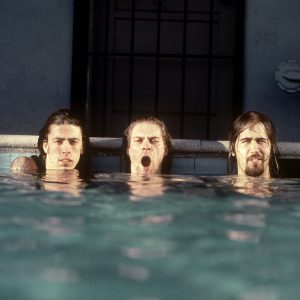 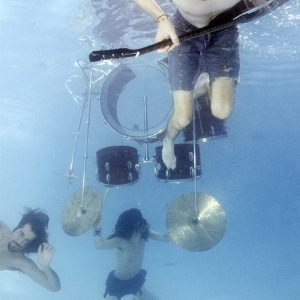 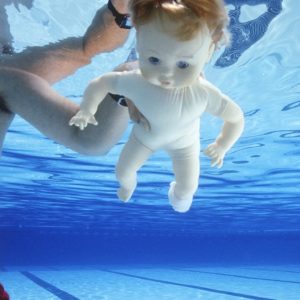 DESCRIPTION:
Nirvana’s album Nevermind was released on September 24, 1991 and advanced to become a worldwide phenomenon, selling over 30 million units. For 30 years, one has waited in vain for a band with comparable influence on pop culture.
Now, 30 years later, a photo book by the photographer of the time, Kirk Weddle, is published with about 140 photographs.
When lists are made or articles are written about the best album covers of rock’n’roll, one album name is always at the top: Nevermind by Nirvana; Nirvana’s seminal 1991 album.
The image on the album cover of the baby floating toward a $1 bill attached to a fishhook became world famous with the release of the album Nevermind.
Kirk Weddle, then an aspiring photographer specializing in underwater photography, was commissioned to take the photographs for the album. Weddle set to work and in the course of a few days created not only the album’s famous cover image, but also a number of images of the band that were not used at the time. They are all featured in the book.
Kirk Weddle’s book “Nirvana: Nevermind the Photos” is the first time the photographs have been published in their entirety. The book presents these extraordinary photographs and shows how difficult it was to photograph a baby underwater and how difficult it was to photograph a band underwater.
Our foundation, STIFUNG L’UNIQUE ROCK FOR CHANGE, along with the Modern Rocks Gallery in Austin, owns 35 selected images from the photo book, some of which have not been published.
The photographs, which exist in a limited and numbered edition, are signed by photographer Kirk Weddle. Individual images can be viewed in our Gallery.
L’UNIQUE ROCK GALLERY is proud to present these incredible images exclusively, on behalf of STIFUNG L’UNIQUE ROCK FOR CHANGE.

Watch the report by Tele Basel (in German language only) 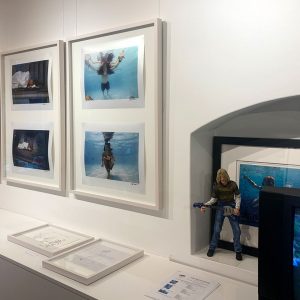 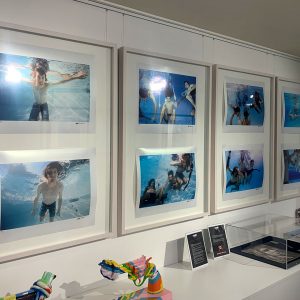 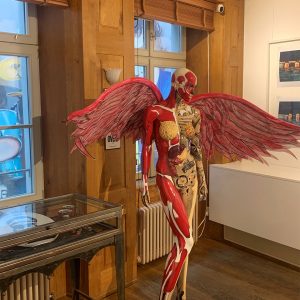 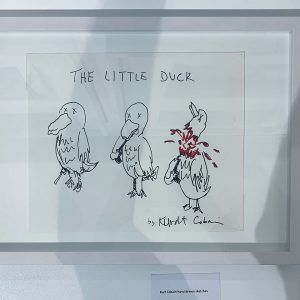 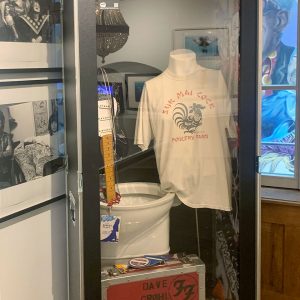